RECONSTRUCTION UPDATE:
• Demolition took place in 26 days with the bowl being knocked down in six days
• 3,600 truckloads of debris were removed off the site during demolition
• 35,000 lbs. of steel has been erected representing approximately 50% of the total steel structure

Click here for a full fact sheet on the Orlando Citrus Bowl Reconstruction. 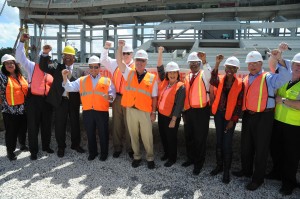 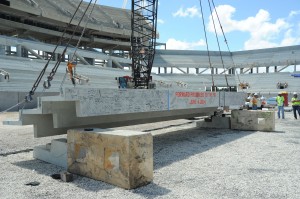 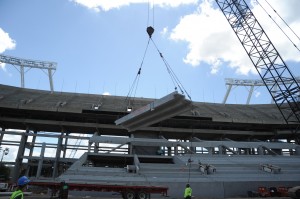